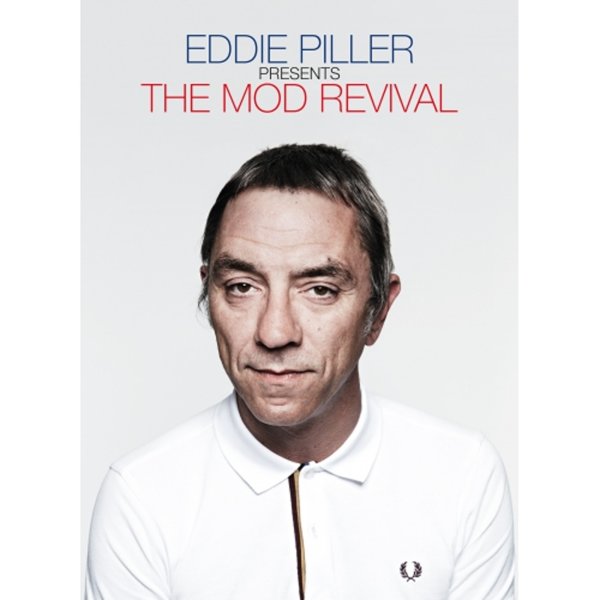 Eddie Piller is one mighty cool cat – the force behind the Acid Jazz label for many decades, and also an expert on rare mod records from the 60s – which he's released on some great collections over the years! This time around, Eddie takes us right to the heart of the British mod revival which began in the late 70s – a scene in which Piller played a part before rising to the worlds of funk and jazz – and which he runs through here in a great batch of 92 tracks, all supported by notes on the music from his own perspective! The set is done in a great book-like style, with lots of images and other notes – and although we knew some of the bigger names on the scene, there's plenty here we'd never heard before – a huge set list that includes cuts by The Mods, Nips, Circles, Speedball, New Hearts, The Jam, Jolt, Purple Hearts, Scarlet Party, Mood Six, The Times, Onlookers, The Same, The Clues, 007, The Reaction, The Crooks, Dolly Mixture, Squire, Madness, Nine Below Zero, Secret Affair, The Step, Les Elite, Two Tone Pinks, Studio 68, Strangeways, The Moment, Corduroy, Makin Time, James Taylor Quartet, Little Murders, and many others!  © 1996-2021, Dusty Groove, Inc.

Uber Kommandoh
Tomato/Atom (Germany), Mid 70s. New Copy 2CD
CD...$6.99 12.99
Heady 70s sounds from Magma – a French group who were never as dark as the image on this cover, but who certainly brought a strong legacy of their own to the world of European prog! Keyboardist Christian Vander is center stage on all of these cuts – and the sound is a mix of jazz, ... CD