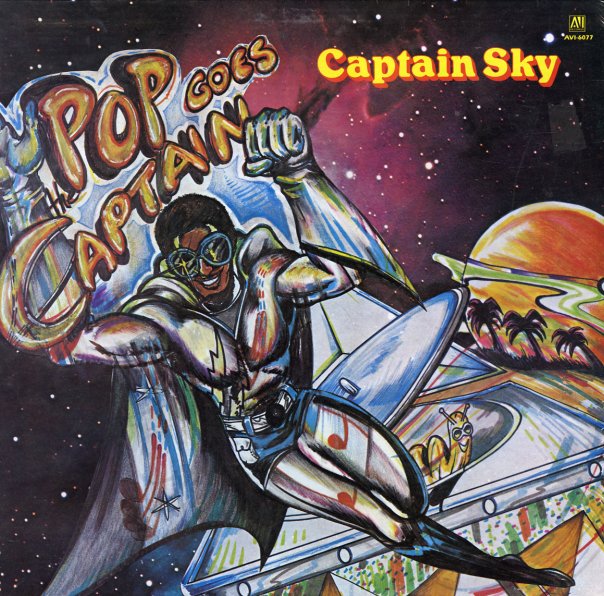 The second smoking album from Captain Sky – a Windy City funk legend, and one who's cut from some of the same cloth as Bootsy Collins or Rick James! Like both of those artists, the Captain's a pretty imposing figure, with a bit of future flash to his looks – and while he uses lots of the basslines that might tie him to Bootsy and the P-Funk universe, he's also got a groove that mixes in some of the more sophisticated modes you'd know from the Chicago scene at the time! There's almost a late Curtom feel to the record – tight funk, a bit faster than early in the decade, but still not really disco – and with some mellow midtempo tracks that balance things out beautifully – and really show Sky evolving past the style of his first record. Tracks include "Moonchild", "Fearless", "Cream & Sugar", "Rebirth", "Hero", "Double You SKY", and "Ker-Runch".  © 1996-2022, Dusty Groove, Inc.