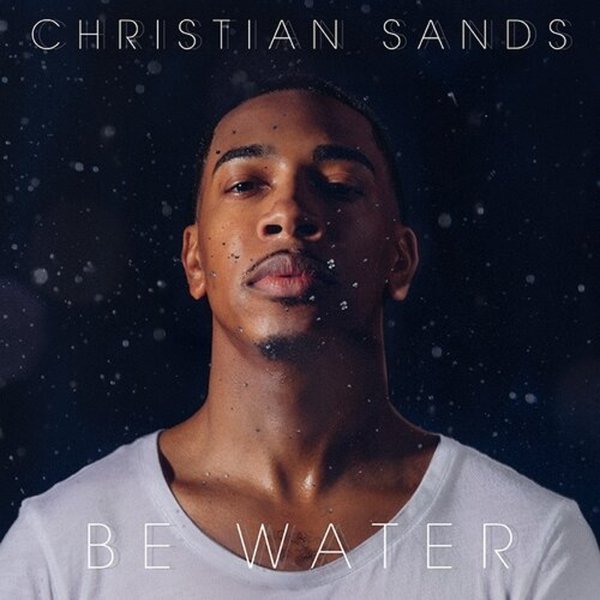 Maybe the most ambitious album to date from pianist Christian Sands – a set that's not entirely a suite, or some sort of a concept album – but which definitely has a heft that we didn't always feel in Christian's previous records! There's a richness here that comes not just from the overall conception, but the performances too – as everyone seems to resonate even more strongly in the company of each other – while Sands provides strong guidance as they weave their way through a host of beautiful compositions! The core group features Sands on piano, keyboards, Fender Rhodes, and Hammond – with Sean Jones on trumpet, Marvin Sewell on guitars, Marcus Strickland on tenor and a bit of bass clarinet, Yasushi Nakamura on bass, and Clarence Penn on drums – augmented at points with guest work from Steve Davis on trombone on two tracks, and a string quartet on another selection. Titles include "Sonar", "Be Water", "Still", "Steam", "Can't Find My Way Home", "Be Water I", and "Crash".  © 1996-2021, Dusty Groove, Inc.