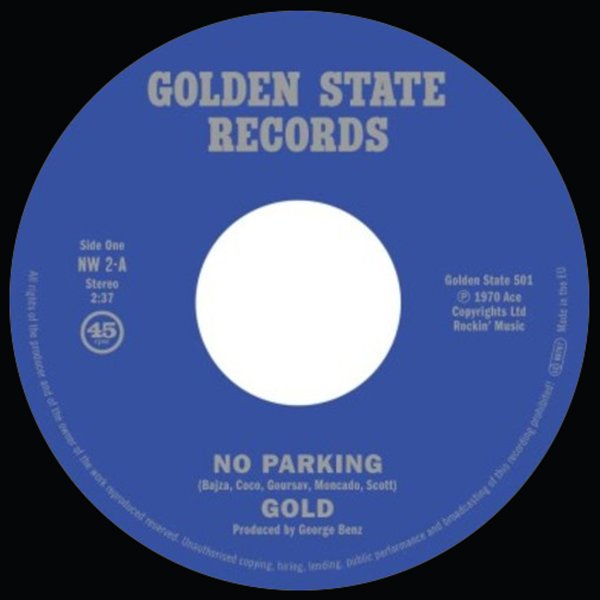 A raw bit of power from Gold – a heady San Francisco group who could clearly give the Stooges or MC5 a run for their money with this great track! The tune's presented in two different versions – both of which have a pre-punk sort of intensity, and nicely sneering energy that could blow away the rest of the Bay Area hippies at the time!  © 1996-2020, Dusty Groove, Inc.