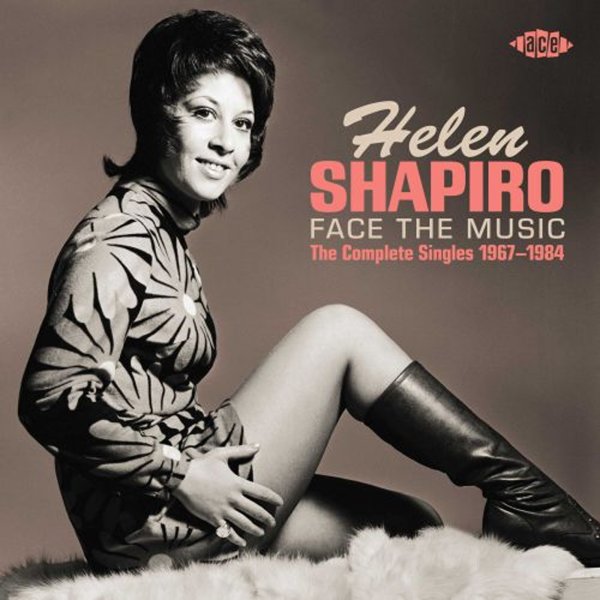 Excellent work from Helen Shapiro – a UK singer known for a few big hits in the 60s, but represented here by a much wider scope of work – including a number of tracks that appear here on CD for the first time ever! Like some of the best of her generation, Helen's got that sweet UK female pop approach that's often heavy on influences from American soul, especially Motown – so that she really soars as she belts on the lyrics, over tunes that often have similarly soulful arrangements and really impeccable production! The package brings together both the a-sides and b-sides of singles recorded for a number of different labels – all with the superb Ace Records presentation that includes detailed notes and excellent sound quality – and the focus is mostly on material from the late 60s and early 70s. Titles include "She Needs Company", "Sill Boy", "Today Has Been Cancelled", "Face The Music", "Stop & You Will Become Aware", "Just Another Weekend", "Brickyard Blues", "That's The Reason I Love You", "A Glass Of Wine", "Waiting On The Shores Of Nowhere", "Take Me For A While", "The Way Of The World", and "Touchin Wood".  © 1996-2020, Dusty Groove, Inc.