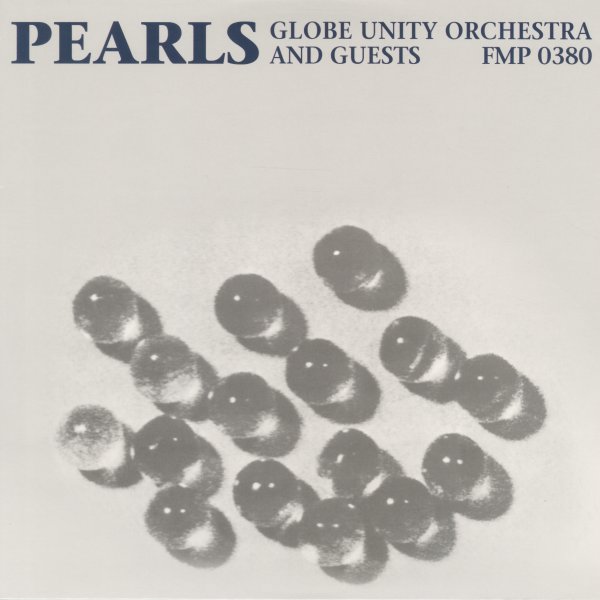 Santana
FMP/Be! (Germany), 1968. New Copy (reissue)
LP...$22.99
An early power trio gem from the FMP side of the free jazz universe – some of the boldest work you'll ever hear from the trio of Irene Schweizer on piano, Peter Kowald on bass, and Pierre Favre on drums! Favre's got an especially strong sound – very different than some of his more ... LP, Vinyl record album