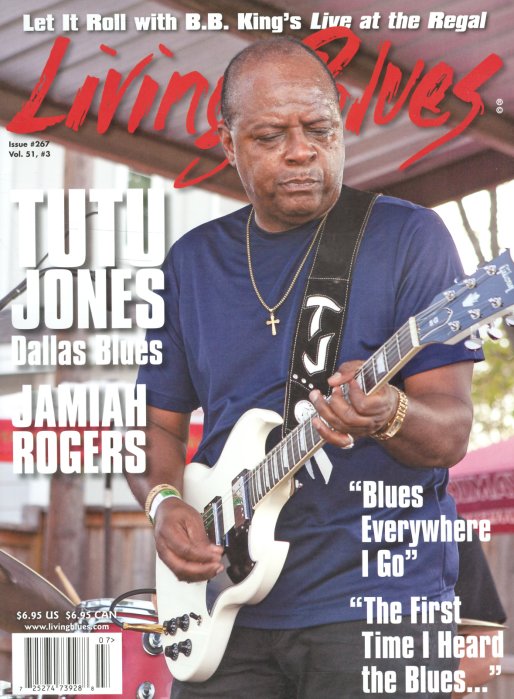 Texas blues veteran Tutu Jones gets the cover nod in this issue of Living Blues – and a worthy one at that, as Tutu has been a vital, if underappreciated player on the blues scene since the 1990s! Other features include young Chicago scene player Jamiah Rogers, a really nice list piece that takes a look at 50 recordings that capture the blues diverse venues, an incredible look behind the scenes at BB King's ABC Records Chicago recording sessions in November, 1964 – and loads of shorter pieces, record and book reviews, and more!  © 1996-2020, Dusty Groove, Inc.