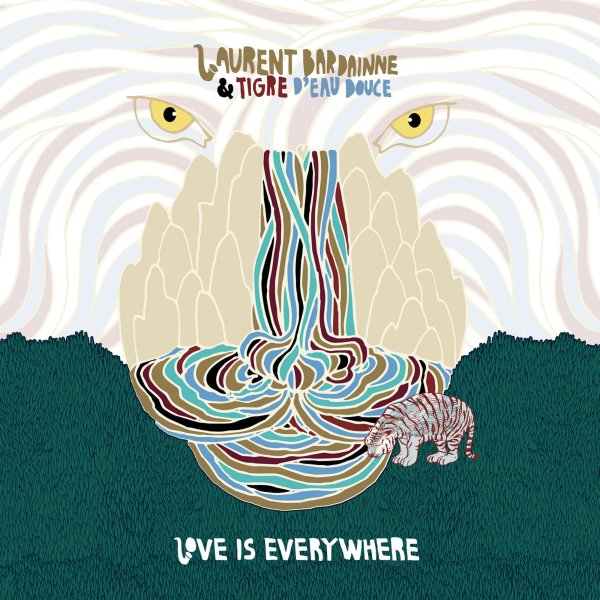 Bijou Voyou Caillou – From Jazz Club To Night Club
Heavenly Sweetness (France), 2018. New Copy
CD...$9.99
The best album yet from one of the hippest groups working on the French scene today – a group that really explodes with modal and spiritual energy that take us back to the 70s – but who also have a lean, focused sense of delivery that's all their own! The group's led by Florian ... CD