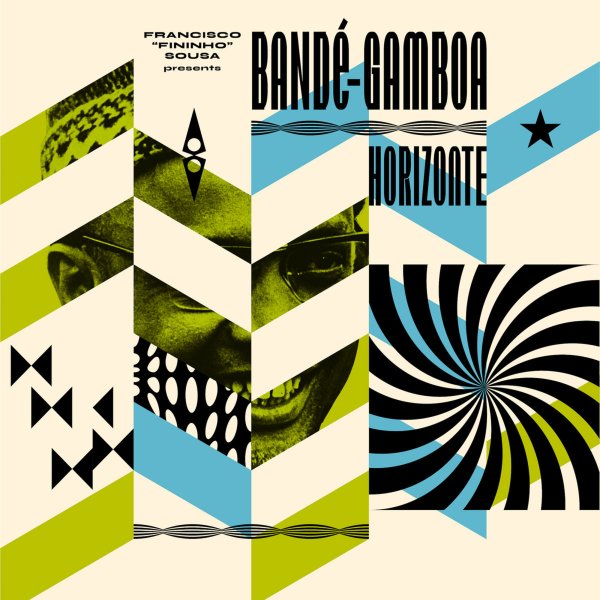 Straight From The Decks 2 – Guts Finest Selection From His Famous DJ Sets (180 gram pressing)
Heavenly Sweetness (France), 2021. New Copy 2LP Gatefold
LP...$29.99 36.99 (CD...$18.99)
A sweet set of grooves from around the globe – all the sorts of tracks that Guts plays in his legendary DJ sets overseas – music that's got a much more far-reaching vibe than some of the tracks he issues under his own name! Overall, the set's very much in the best spirit of the ... LP, Vinyl record album

Love & Ka Dance (180 gram vinyl with bonus tracks) (2019 Record Store Day Release)
FM Productions/Heavenly Sweetness (France), 1979. New Copy 2LP Gatefold (reissue)
LP...$29.99 36.99
The debut album from Kassav – a group who rocked the Parisian club scene at the end of the 70s with a fantastic blend of Guadeloupe styles and more contemporary rhythms – really opening the door for countless other acts to follow in their wake! The tracks are mostly long, and heavy on ... LP, Vinyl record album