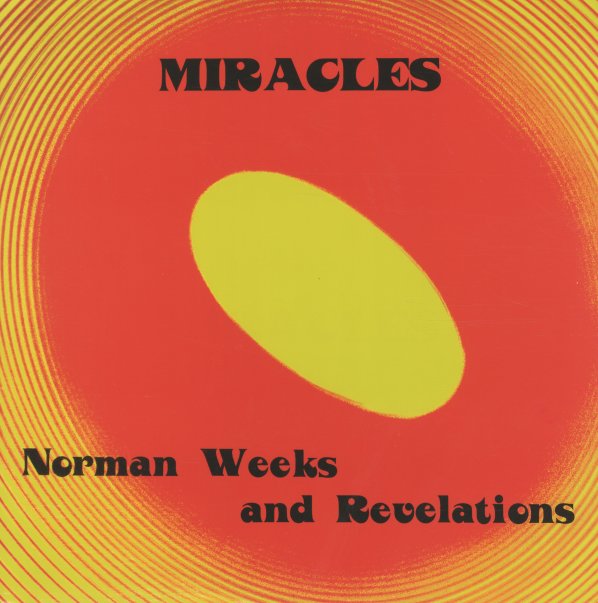 A fantastic mix of 70s soul and gospel – served up here by keyboardist Norman Weeks, who heads up a really strong group of singers on the set as well! Weeks plays Fender Rhodes, piano organ, and a range of other keyboards – and different singers take the lead on each track, including some really great female vocalists with a range that's amazing – trained in gospel, but also given a strong secular soul spin here by the way that Weeks sets up the arrangements. There's a few strong groovers on the set – and even the midtempo tracks pack a hell of a punch, with a sense of joy that resonates strongly throughout the entire set. Titles include "Living For Him", "It Took A Miracle", "I Got A Song In My Heart", "I Will Stand On It", "Being With You", and "I Wanna Sing For You".  © 1996-2021, Dusty Groove, Inc.
(Includes download!)