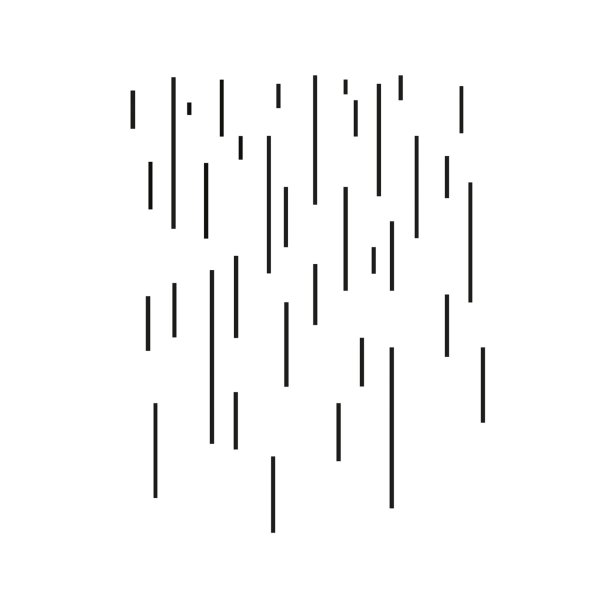 Gogo Penguin have a really sort of special magic here – a way of using the standard trio format of piano, bass, and drums – but with results that are completely their own! The rhythms are a key part – the drums often move so fast, it feels like they've inherited part of the London broken beat legacy – and the piano leaps along in these bold waves of energy, while the bass kind of jumps from spot to spot, really unifying the other two elements! There's no other elements on the record – just piano, bass, and drums – but the sound is wonderfully dynamic, and much richer than you might expect. Titles include "Break", "In Amber", "Murmuration", "Garden Dog Barbecue", "Fort", "One Percent", "The Letter", "To Drown In You", and "Shock & Awe".  © 1996-2020, Dusty Groove, Inc.
(Limited edition of 500 – on orange vinyl!)