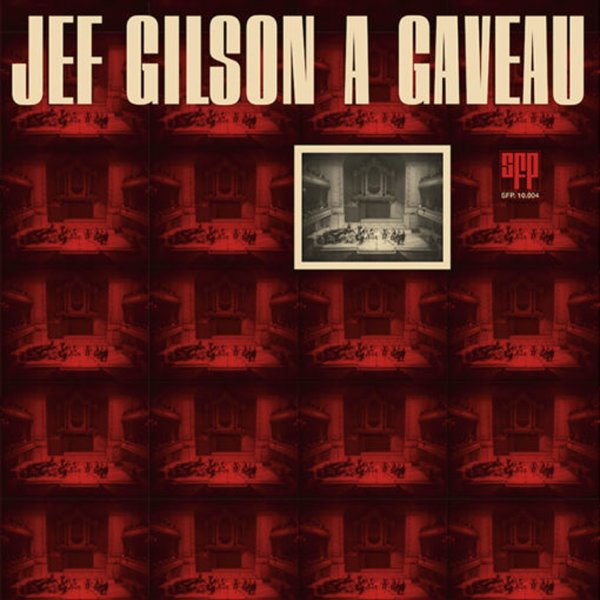 A brilliant record from French modernist Jef Gilson – and a set that's filled with amazing performances from a host of key French and American players too! At the core is Gilson – writing, directing, and playing piano in the ensemble – which also features trumpets from Woody Shaw, Roger Guerin, Sonny Grey, and Yvan Jullien – and saxophones from Michel Portal, Jean Louis Chautemps, and the mighty Nathan Davis – whose soulful sound is a really key part of the album's success! The group also features vibes from Bernard Lubat – ringing out strongly from beneath the horns – and the rest of the combo features Francois Guin and Raymond Fonseque on trombones, Alby Cullaz on bass, and Jacques Thollot on drums – all coming together in a style that's aware of modern ideas, but also swings strongly too – kind of like the most inventive late 60s moments from the Clark Boland Big Band, or the Gustav Brom ensemble. Titles include "Jazz A La Quartre", "Modalite Pour Mimi", "Jazz Gynopedie", "Happy Filou", and "Made For Mad".  © 1996-2021, Dusty Groove, Inc.
(Limited edition pressing – in a very cool vintage flipback cover!)

Un Monde Lacere
Transversales Disques (France), 2008. New Copy
LP...$29.99
The legendary French electronic composer Pierre Henry was 80 when he created this piece – but the sound of the music is very much close to his roots – and recalls the kind of striking combinations that Henry brought to the postwar world of musique concrete! The work was recorded in ... LP, Vinyl record album