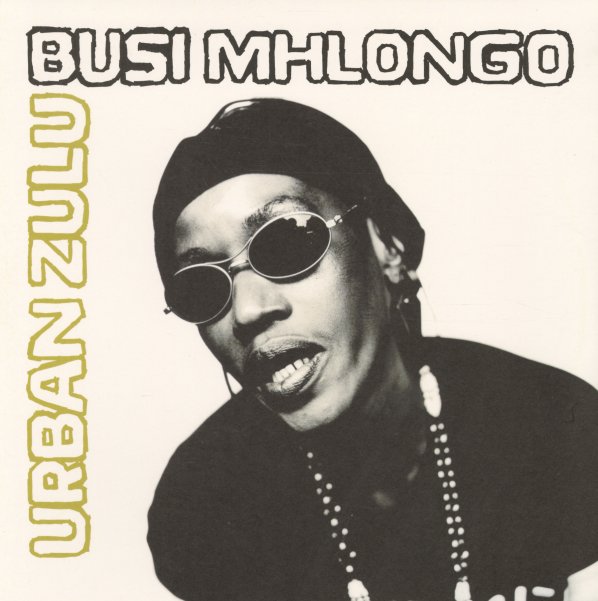 Harari
Sun/Matsuli (UK), 1975. New Copy (reissue)
LP...$22.99
A landmark album on the South African scene of the 70s – a set that mixes together currents of jazz and funk, but at the start of a sound that would break forth even more in the decade to come! Yet The Beaters were there at the start – a young trio that includes drummer Sipho Mabuse, ... LP, Vinyl record album