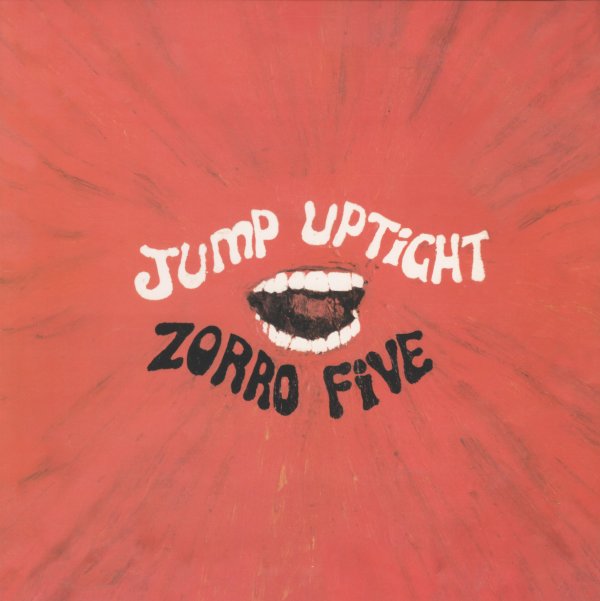 A rare set from Zorro Five – a South African group, but one who sound a bit like some of the best Italian sound library combos of the time – really stepping out in a hip blend of riffing guitar, hard drums, and organ! That aspect is maybe no surprise, given that Zorro Five were more of a studio combo than a live act – and they've also got this sharp, compact style that seems to be a bit influenced by the work of Booker T & The MGs – especially on the tunes that have the Hammond most strongly in the lead! The set's full of great little tunes that work well both as soul jazz numbers, and on the soul instrumental front – titles that include "The Exit Song", "Red Turnip", "Good Books", "Plastic Iron", "Barcarolle", "Molelo", "Rebel Rouser", and "Reggae Shhh".  © 1996-2021, Dusty Groove, Inc.

Ballads For Bass Clarinet
DIW/Koko (UK), 1991. New Copy (reissue)
LP...$29.99
One of the greatest jazz voices on the bass clarinet – save perhaps for the late Eric Dolphy – working here in a wonderful batch of ballads and gentle groovers! The set's quite different from the usual jazz date to bear "ballads" in the title – as David Murray's not ... LP, Vinyl record album