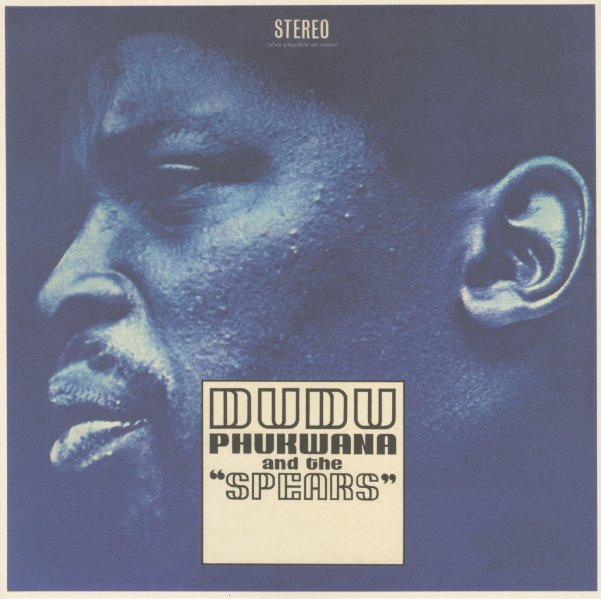 Dart Drug
Incus/Honest Jons (UK), 1981. New Copy (reissue)
LP...$24.99
One of the most obscure Derek Bailey albums from his initial early run on Incus Records – a set of duets with percussionist Jamie Muir – and a session that almost seems to unlock more percussive possibilities than usual in Bailey's style on the guitar! If the image on the cover is ... LP, Vinyl record album