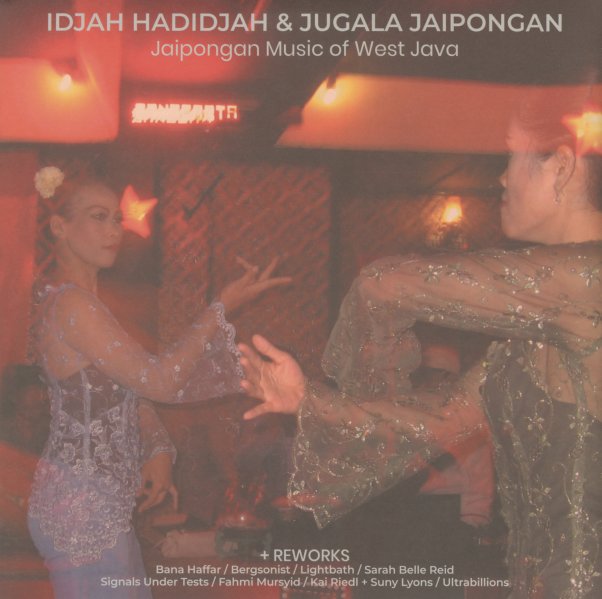 A beautifully expanded take on the music of Idjah Hadidjah – the legendary Indonesian singer who first came to the ears of most of us on a famous late 80s album for the Nonesuch label! This set follows the mode of that one – in that Hadidjah uses her great range and very expressive style next to a smaller, leaner version of a gamelan ensemble – snaking in between the bells, gongs, and percussion with this amazing quality that's unlike anything else we can think of – and really expanding the normal instrumental mode of the gamelan with the addition of voice! Titles include "Senggot", "Sanga", "Hiji Catetan", "Sinyur", "Tawis Soca", and "Tablo Kasmaran Naek Gendu". Plus, this package also features a bonus LP – which features reworks of the original music by a host of different contemporary producers – some of which take the core material to very abstract territory, with talents that include Ultrabillions, Sara Belle Reid, Lightbath, Bergsonist, Signals Under Tests, and Bana Haffar.  © 1996-2021, Dusty Groove, Inc.
(Includes download!)