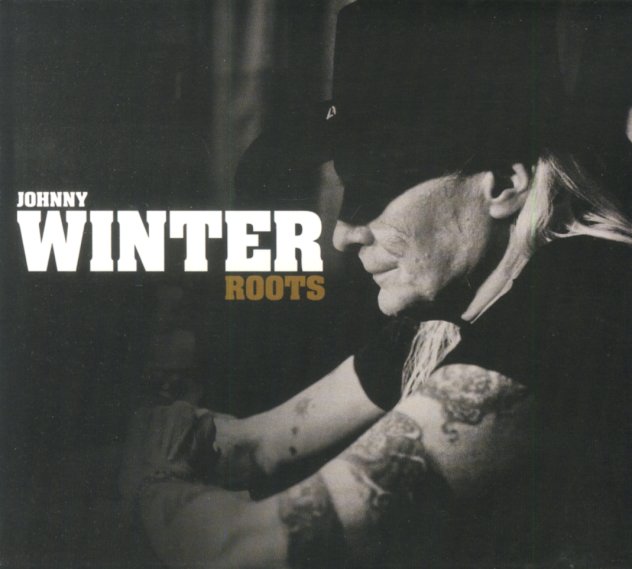 Thrillington
Regal Zonophone (UK), 1971. Used
CD...$9.99
One of the strangest records in the solo career of Paul McCartney – an all-instrumental reworking of his album Ram – issued here under the name of the mysterious Percy Thrillington! The album circulated very poorly at the time, but is a real tribute to the growing genius of McCartney ... CD