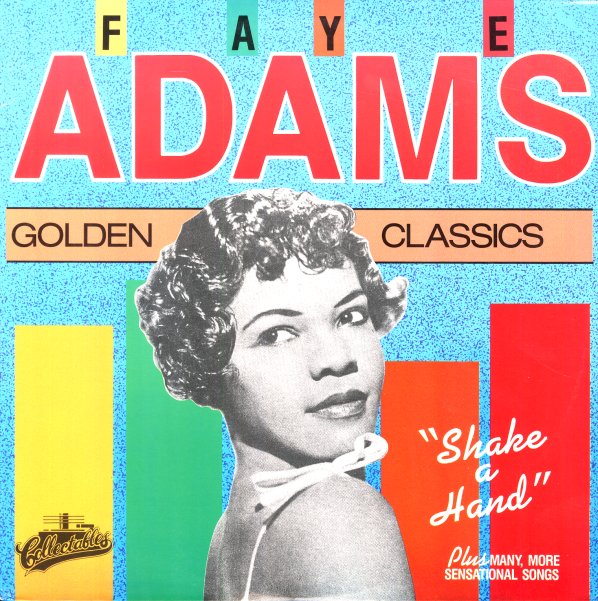 Manhattans Sing For You & Yours – Golden Carnival Classics Part 2 (Collectables pressing)
Carnival/Collectables, 1968. Near Mint-
LP...$7.99
A heck of a great 60s soul album – one that we'd rank right up there with the best by the Impressions from the time – perfectly put together without a bit of filler! The set's the second full length set by The Manhattans – one of the few groups of their time who could really pull ... LP, Vinyl record album