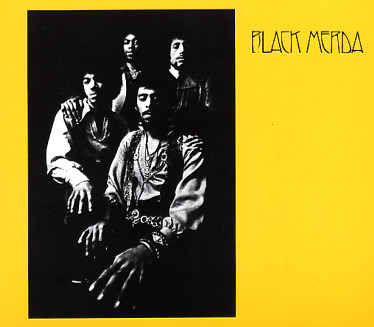 Heavy duty fuzzy funk – and a landmark album from one of the most Hendrix-inspired groups of the early 70s! The style here is guitar funk with plenty of rock thrown in – all really fuzzed-up in production, and often a bit distorted – so that the group are kind of a lost link between the work of Betty Davis and the more mainstream sounds of Jimi! These guys also backed up Fugi on the massive "Mary, Don't Take Me On No Bad Trip", but the sound here's even heavier – even more guitar-jamming than early work by Funkadelic! Titles include the great stoned track "Cynthy-Ruth", plus "Prophet", "Reality", "I Don't Want To Die", and "Over & Over".  © 1996-2021, Dusty Groove, Inc.