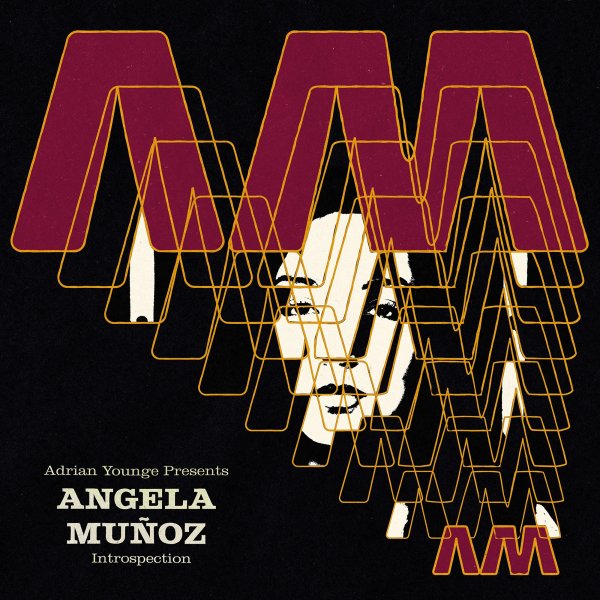 Adrian Younge's plastered his name on the front cover of this debut from Angela Munoz (why does he always do that?) – but the set is definitely a strong calling card for the lady herself – who steps out here with a strength that might well make her a key underground soul talent in years to come! Munoz has a voice that's clearly wonderful at the core – soulful, but very personal – with a range that might belie the individualism she brings to her music at first, but which really draws you into the captivating lyrics of the tunes. And yes, production by Younge is great, as is the musical help from Ali Shaheed Muhammad – but dang it, let the lady stand forth on the cover on her own – as she's a great singer, with plenty to offer. Titles include "I'm In Love", "Feeling The Same", "So Young", "In My Mind", "Stardust", "Can I Get Your Name", "Top Down", and "Don't Show It".  © 1996-2021, Dusty Groove, Inc.