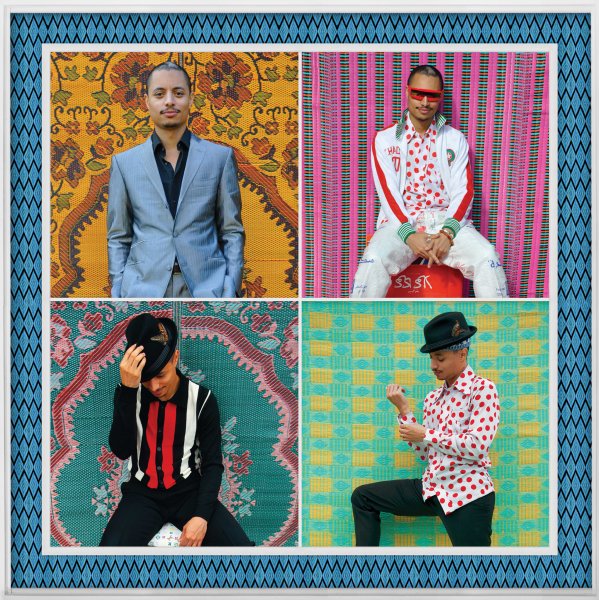 A brilliant second set from Jose James – and that's saying a lot, given that his debut was already a classic in our book! The sound here is a little more full, and a little more confident – a magical blend of James' raspy vocals with some jazz and funk-inflected rhythms – never overdone, and all put together with the kind of poise and depth that's made Jose an artist to watch since his very first single! There's a positive, progressive vibe to the whole record – the kind of excitement we only feel grabbing us once in a blue moon – and the sound is expanded a bit from the laidback combo of the first record, thanks to production help from Flying Lotus, Mitsu The Beats, and others. But James' vocals are always center stage in the mix, no matter what the setting – and titles include "Lay You Down", "Touch", "Promise In Love", "Warrior", "Made For Love", "Code", "Save Your Love For Me", "Detroit Loveletter", and "Beauty".  © 1996-2020, Dusty Groove, Inc.