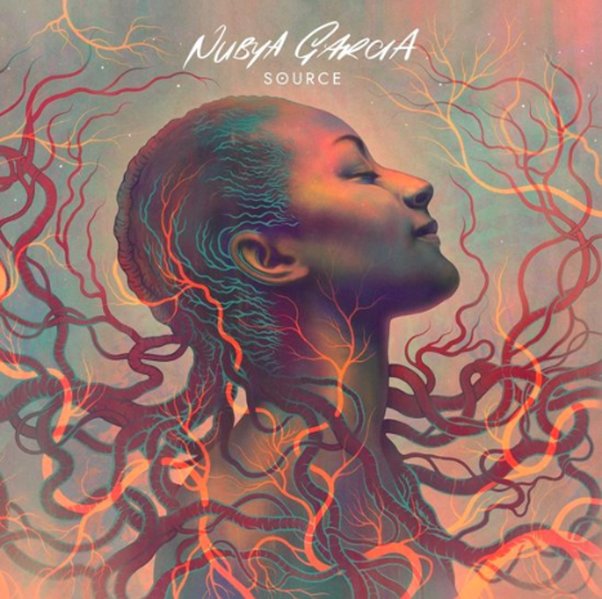 A fantastic full-length debut from Nubya Garcia – a tenor saxophonist who's been making big waves on the London scene in recent work – and who, like most of her contemporaries in that city, is determined to push jazz into new dimensions that will keep the artform growing and alive for decades to come! At the core is Nubya's quartet – an excellent group that features Joe Armon-Jones on piano and Wurlitzer, Daniel Casimir on bass, and Sam Jones on drums – all working with energy that's boundless, and always has us running to the notes to figure out of there's more people working than just those four! And in most cases, that's not what's going on – save for a few spots that feature guest trumpet from Ms Maurice, and the occasional vocal appearance – hardly distractions from the amazing spirit and energy of the quartet at the core. Really wonderful work from a player who is rising up to be a key part of the next generation of jazz – on titles that include "Together Is A Beautiful Place To Be", "Source", "The Message Continues", "Pace", "La Cumbia Me Esta Llmando", and "Boundless Beings".  © 1996-2022, Dusty Groove, Inc.

Source/We Move
Concord, 2021. New Copy
CD...$11.99 12.99
A really tremendous take on the Source album from saxophonist Nubya Garcia – one that has new versions of the tunes served up by some of her hippest contemporaries – at a level that brings together her current work on the London scene with a global underground that has found a way to ... CD