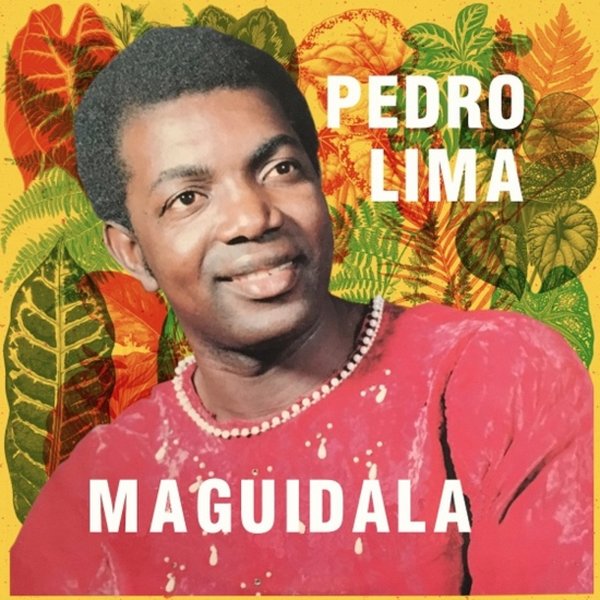 Beautiful work from singer Pedro Lima – an artist who was part of the under-discovered scene in Sao Tome and Principe during the 80s – and who works here with great help from his backing band, Os Leonenses! The vibe here is almost a mix of West African modes and Caribbean styles – long tracks that have the guitars riffing to provide as much of the rhythms as the congas and drums – almost a variant of high life, but with some brighter touches overall, as the singer and group really relax and take their time with the tunes! Titles include "Sama Nanzale", "Maguidala", "Cxi Compa Sa Ca Batela", and "Lionensi Sa Tindadji".  © 1996-2020, Dusty Groove, Inc.