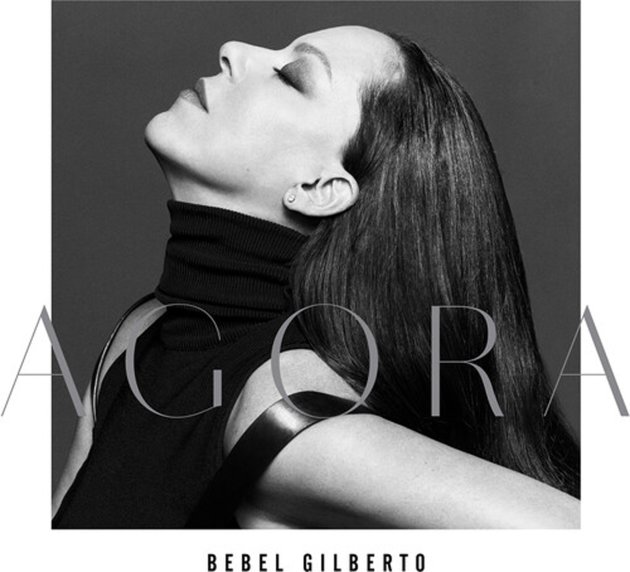 It's been awhile since we've last heard from Bebel Gilberto – and honestly, that time has made all the difference – as this album's a corker, and may well be her greatest record to date! We've always liked Bebel, but maybe have never loved her – maybe always had a softer spot for Astrud, and her ability to sing with a heartbreaking sensibility that Bebel never had. Yet here, the younger Gilberto really seems to have found her voice – maybe matured past the easier moments of her youth, or just found the right set of songs and producer (Thomas Bartlett, thank you) – which makes the whole thing come off beautifully, maybe announcing a rich second chapter in the singer's career. Titles include "Bolero", "Deixa", "Raio", "Yet Another Love Song", "Teletransportador", "Cliche", "Agora", and "Tao Bom".  © 1996-2022, Dusty Groove, Inc.