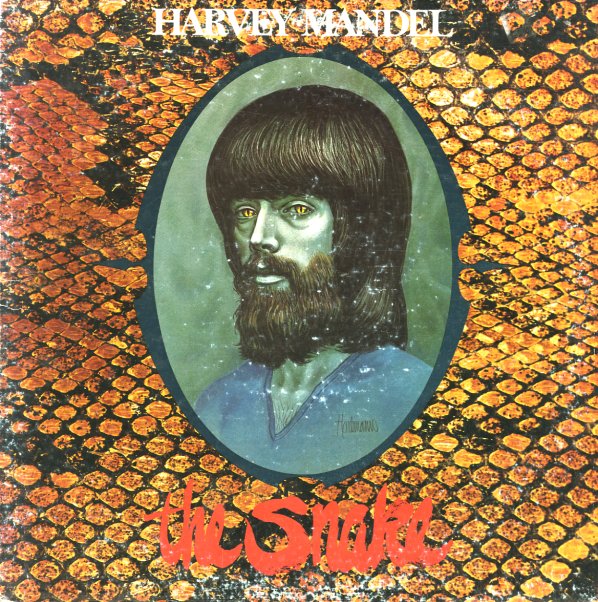 Messed-up funky guitar from Harvey Mandel – a little bit blues, a little bit rock, but also pretty darn funky overall – and a set that's got all the freewheeling fuzz of his best work from the time! In a way, his records like this are even better than his first few, as he's getting a lot tighter on the strings – which means that he can pick up the groove a bit more, and really head for some nicely jazzy funk material! That side is nicely emphasized by some work from reedman Charles Lloyd – who was also letting down his hair a bit at the time – and titles include "The Divining Rod", "Uno Ino", "Ode To The Owl", "Levitation", "Bite The Electric Eel", and "Lynda Love".  © 1996-2021, Dusty Groove, Inc.