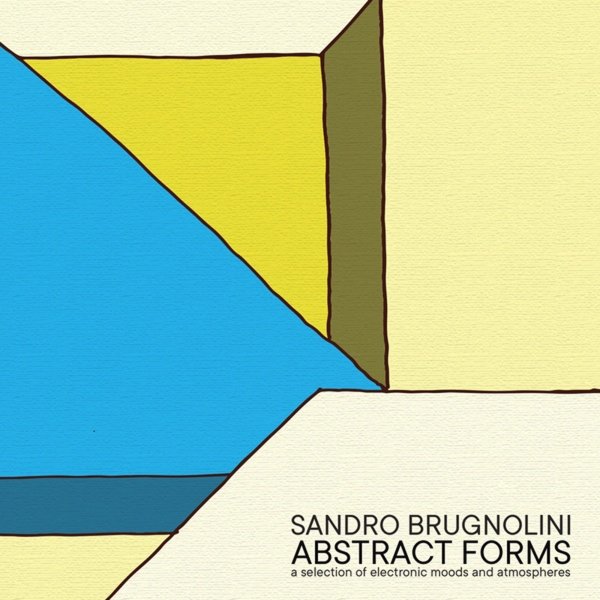 Late work from Italian sound library giant Sandro Brugnolini, but great work too – a set that shifts a bit in the styles of instrumentation used, but which follows lots of the same dark passages that Sandro explored in the 70s! The keyboards and electronics are more digital than analog, but never have that cheesy, tinny sound of mainstream work from the time – proof that Brugnolini is a real master of sound, with an ear tuned towards bringing out the richest possibilities from his instruments! A few titles have a more mainstream soundtrack vibe, while others are in a more atonal mode – and titles include "Vapor Killer", "Barbarel", "Omen Nemo", "I Remember Sax", "Young Clan", "Baby Gang", and a number of titles dedicated to the Russian painter, variations on "Kandinsky".  © 1996-2022, Dusty Groove, Inc.