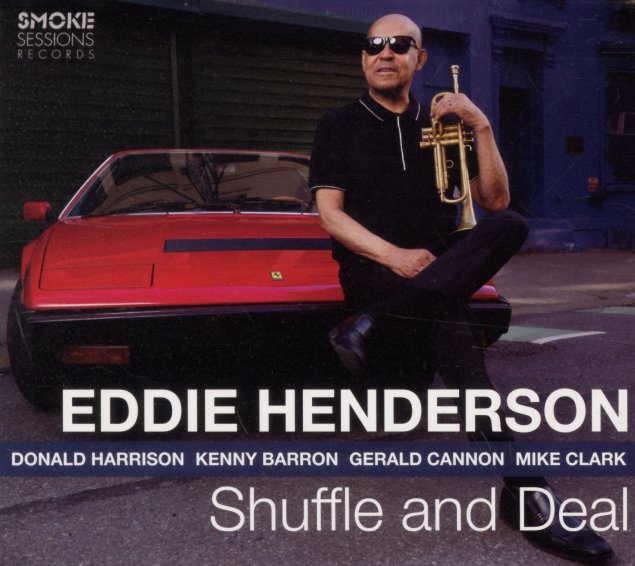 A crackling sharp album from trumpeter Eddie Henderson – a set that's got Eddie blowing in some of the more swinging, soulful sides of his spectrum – with support from an excellent group who really keep things moving! There's a tight rhythm trio at the core – Kenny Barron on piano, Gerald Cannon on bass, and Mike Clark on drums – and Barron's ability to roll out rich lines full of feeling really helps set the tone for the set – while alto player Donald Harrison joins Eddie up top, really dealing out some great moments next to the chromatic quality of Henderson's horn. Titles include "Cook's Bay", "By Any Means", "Flight Path", "Shuffle & Deal", "Burnin", "Boom", and "God Bless The Child".  © 1996-2022, Dusty Groove, Inc.