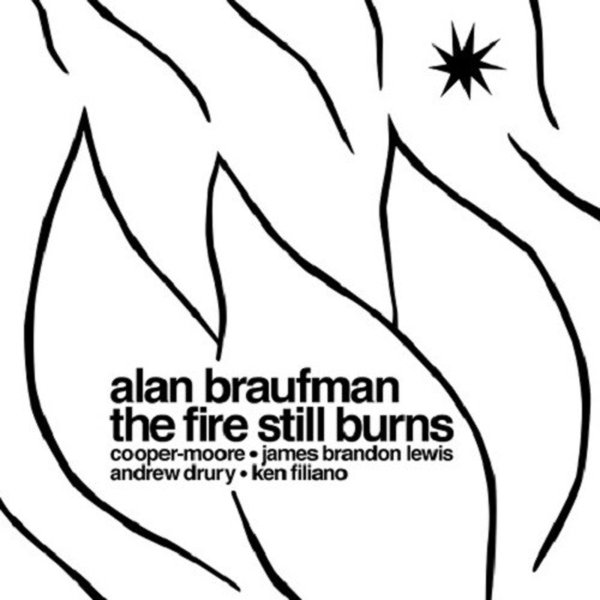 Valley Of Search (with bonus tracks)
India Navigation/Valley Of Search, 1975. New Copy
CD...$13.99 14.98
One of the only albums ever issued by New York reedman Alan Braufman – a player who works here in a setting that really captures the best energy of the loft jazz scene in the 70s – at a time when Braufman was part of a musicians collective on Canal Street that also included David S Ware! ... CD