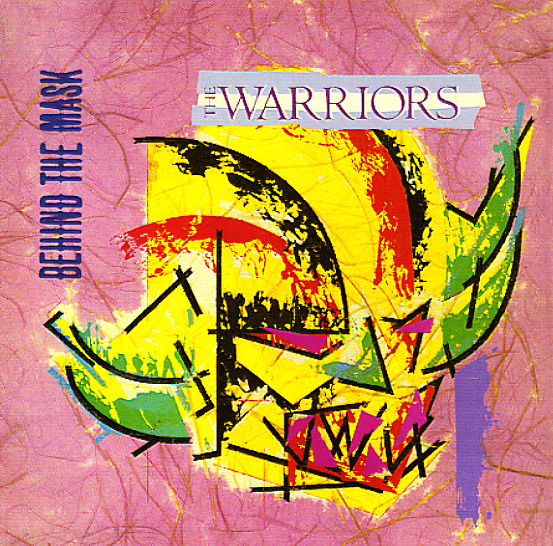 A fantastic early chapter in the Incognito story – a record put together by Jean Paul "Bluey" Maunick as a follow-up to the earlier Jazzfunk album – and a set that maybe has even more jazz and funk than that set did overall! Although done back in the 80s, the set clearly shows the return to richer, more soulful elements that would make Incognito such a benchmark group over the years – sharp instrumentation that's light years past the more programmed spirit of the time, topped with vocals from Bluey himself, plus work on keyboards from Peter Hinds, and both piano and vocals from Mattie Collins. Titles include "Hot Apple", "The Warrior", "Midnight Oil", "Bustin Loose", "Warrior's Theme", "Destination", "Je Ne Sais Quoi", "Drive", and "Unsung Heroes".  © 1996-2021, Dusty Groove, Inc.