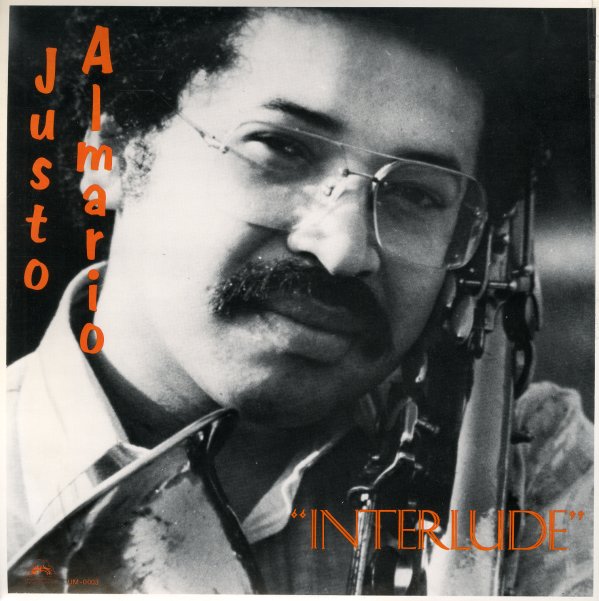 Instant Opaque Evening
Blue Chopsticks, 2021. New Copy 2LP
LP...$29.99
A fantastic collaboration between three of the most creative improvisers on the planet – an extended live set that's even better than the studio outing the group gave us on their debut! The lineup here features David Grubbs on guitar and voice, Rob Mazurek on piccolo trumpet and electronics, ... LP, Vinyl record album