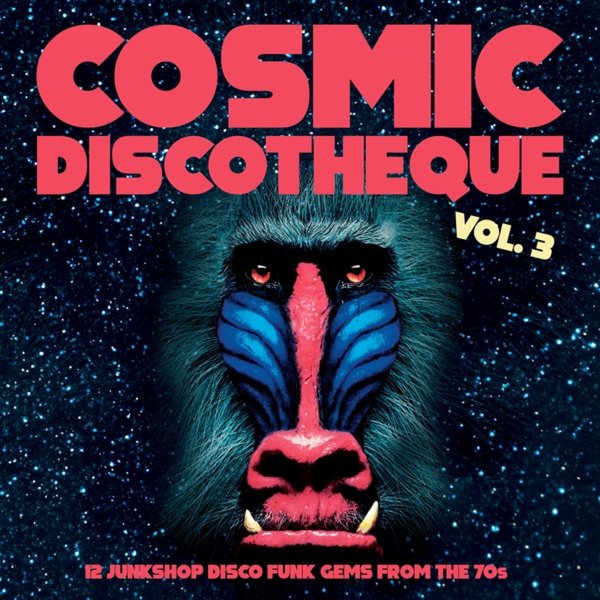 A great entry in this very cool series – one that brings together electronic work from the generation after the 60s moog pop record – a time when folks were realizing that new modes of music could work equally well for the dancefloor as for the hi-fi set! The cuts here aren't entirely disco, but they do have a groove at most points – and make use of electronics in all the right places, combined with more traditional instrumentation – usually in an instrumental mode, although the set does have some vocal moments too! Titles include "Dance Version" by The Disco Maniax Band, "Bump" by Springblossom, "Hit Machine" by Hit Machine, "Musique Suspense" by Pop Stars, "Ayayaya" by Episolon, "Getting Off" by Hot Butter, "Dr Beezar Soul Frankenstein" by Captain Dax, and "Do The Bump" by The Bumpers.  © 1996-2022, Dusty Groove, Inc.