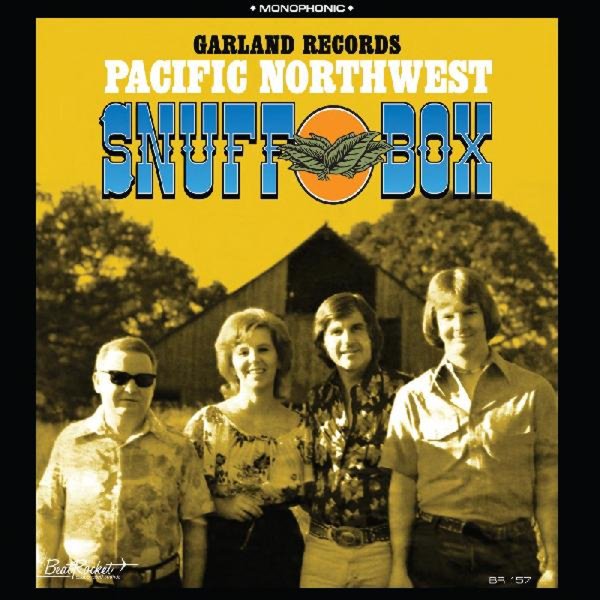 A really cool collection of work from the surprisingly deep musical well of Garland Records – a Pacific Northwest imprint that's maybe best known for some garagey gems, but who here display a great ability to cut country-tinged records too! The vibe here is a bit Bakersfield, but filtered through some of the country rock modes that were bubbling up on the LA scene too – far from Nashville, with leaner arrangements and strong use of guitar in the lead – served up by a host of obscure Oregon acts who also echo that shifting wave north of country music audiences as Cali was changing in the 60s! The package is as well done as other entries in this series – and titles include "Hard Workin Woman" and "Tippy Toeing" by Cascade Sweethearts, "Since Daddy's Not Around" by Jim Thompson & The Colts, "China Doll" by Geronia Coyle & The G Tones, "Friends Of Mine" by The Heard, "You Aint' Goin Nowhere" by Tyme, "Laura" by Chuck Wray, and "There's A Time & A Place For Everything" by Hubert Averette & The G Tones.  © 1996-2022, Dusty Groove, Inc.