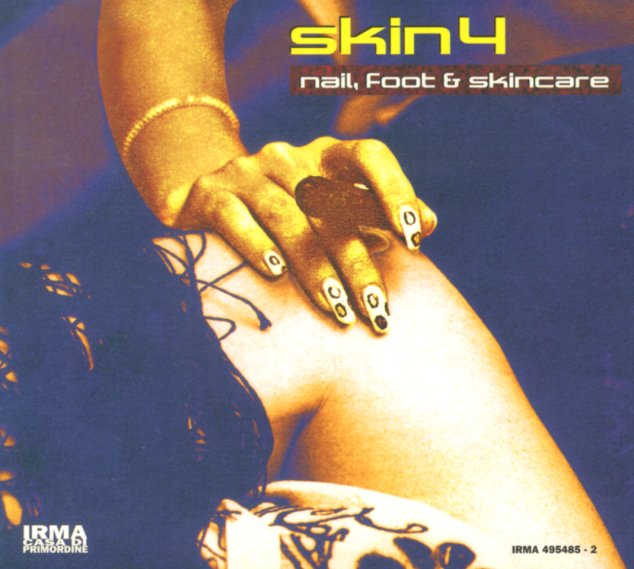 2 Men 4 Soul
Irma (Italy), 1996. Used
CD...$6.99
One of Irma's modern soul combos, and a group that's got a nice urban contemporary sound, and a good smooth R&B feel. The tracks are all originals, and they're all in English – despite the Italian origins of the group. The lead male singer's got a nice raspy soul sound, and the group ... CD

Vintage Cocktail Beat
Irma (Italy), 2011. Used
CD...$5.99
The beat here is a bit less vintage than you might guess from the title – but Caterina definitely keeps things sweet – and the album's a nice batch of groovers that really keep up the best side of the Irma sound! Vocals are in Italian, and the rhythms are never too clubby – kind ... CD

Music In My Mind
Irma (Italy), 2001. Used
CD...$2.99
The glorious return of Don Carlos – Italy's house music stalwart, reporting here with some of his finest music in years! There's traces of ambient grooving on the album – but most of the tracks are in a no-nonsense, straight-ahead house type groove, still handled well by Carlos after ... CD