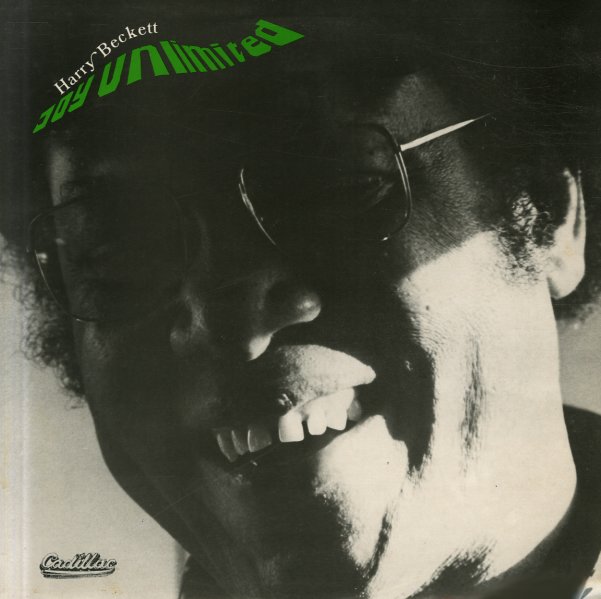 Genius work from trumpeter Harry Beckett – the kind of easygoing electric work that he seemed to do better than anyone else on the British scene of the early 70s! The record's got a laidback approach that's really unique – one that pits Beckett's trumpet against guitar by Ray Russell, keyboards from Brian Miller, and additional bass, drums, and congas – the last of which are used to underscore the sound nicely. The sound shows almost no influence from the electric trumpet jazz of Miles Davis, Donald Byrd, or Freddie Hubbard – and is instead uniquely Beckett's own bag – almost always slightly funky or grooving, but never too much so – and neither too out nor too jamming, with a lanquid quality that's totally great. Titles include "No Time For Hello", "Bracelets Of Sound", "Rings Within Rings", and "Not Just Tomorrow".  © 1996-2020, Dusty Groove, Inc.