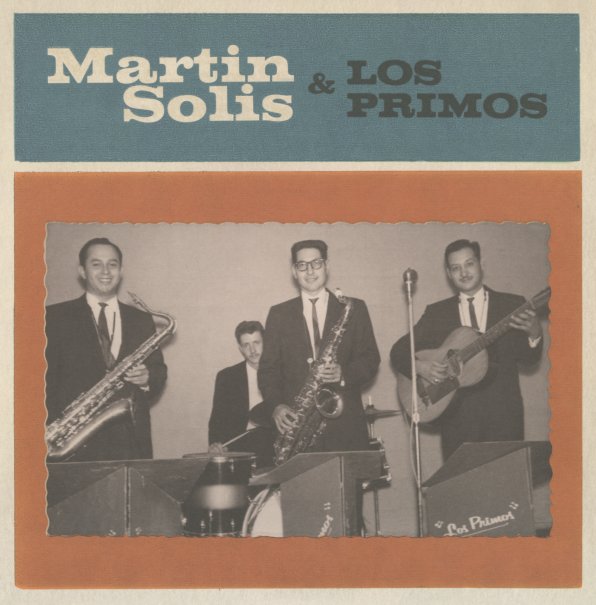 Beautifully blue-tinged work from tejano legend Martin Solis – an artist who never recorded much during his life, but performed constantly for the Mexican community in and around Detroit! Solis both sings and handles the large bajo sexteto – a deep-toned instrument that really invokes a lot of blueness with its tone – which is often echoed by the saxophone work on many of these tracks, more richly sonic than straightly jazzy – nicely balanced with accordion, an instrument which is used in ways that are often a bit more restrained than usual for this type of work. There's a wonderfully melancholy vibe to most of these tracks – and Third Man issued the project from a series of tapes found by Martin's son, finally brought together here to form the first full length Solis album. Titles include "Viva Seguin", "Atonilco", "Sin Ti", "Flor Del Rio", "Dos Palomas", "Amor Brutal", "Las Gaviotas", and "Este Noche Tu Vendras".  © 1996-2022, Dusty Groove, Inc.