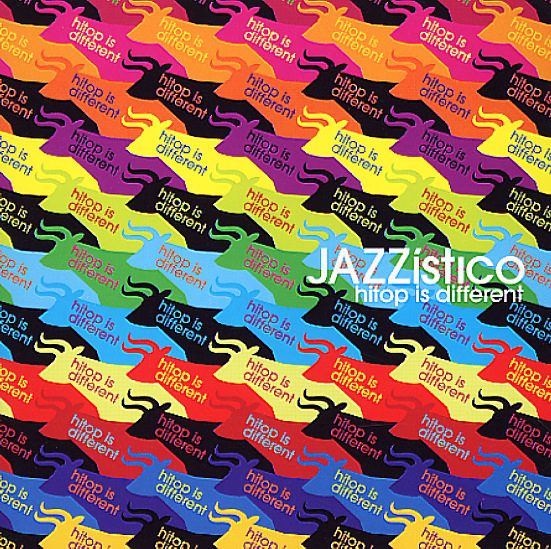 A great little Japanese-only collection of grooves from the Hitop label – one of the most exciting new European imprints of the past few years – and a label that's showing us that Spain has a heck of a lot to offer in the groove department! The Hitop sound is one that often bridges different eras of sound – fresh and new at one moment, yet steeped in older influences from jazz and Latin that come through wonderfully in the instrumentation of the tunes. The 12 tracks here really showcase the best sides of the label – and are brought together in a very handsome Rambling-designed package. Titles include "Cabezo De Barro" by Axel Kreiger, "Kasparov Deep Blues" by Javi P3Z Orchestra, "Ciclos" by Mai Mako, "El Chalao" by Nava, "The Way I Am" by Casbay 73, "Never Mind The Bolos" by Javi P3Z Orchestra, "Konga Kool" by Don Matias, "Cabo Verde Strut" by Casbah 73, "Palumbo" by Watch TV, and "Penso Ascoltando" by Mondomo.  © 1996-2021, Dusty Groove, Inc.
(Out of print, includes slipcover.)