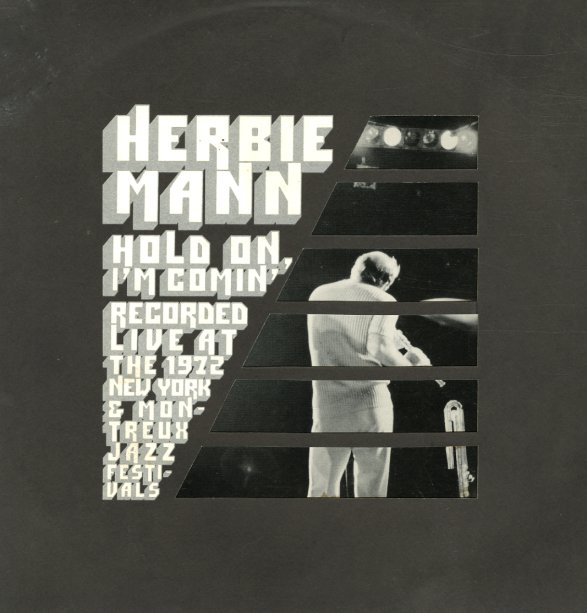 Great early 70s work from Herbie Mann! By this point in his career, Herbie must have had a fleet of cars, a harem of ladies, and a golden flute. You can hear his success in the live material that makes up the album – recorded before very enthusiastic audiences at the New York and Montreux festivals in 1972. Who'd have thought jazz flute could go so far? All tracks are long and pretty darn lively – and Herbie's group still includes Sonny Sharrock on guitar, plus the groovy Pat Rebillot on piano, and David Newman on tenor and 2nd flute. Titles include "Soul Beat Momma", "Never Can Say Goodbye", "Respect Yourself", "Memphis Underground", and "Hold On, I'm Coming".  © 1996-2021, Dusty Groove, Inc.
(Out of print, includes obi.)