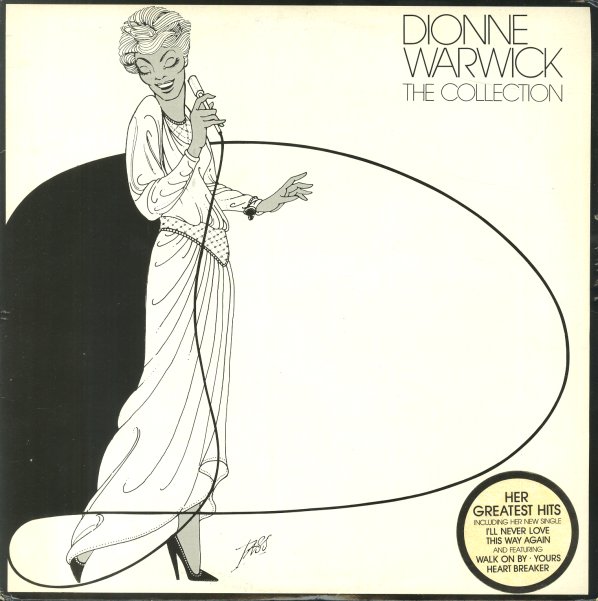 (Cover has a hype sticker in the bottom right corner.)

Dionne Warwick's Greatest Motion Picture Hits
Scepter, Late 60s. Very Good+ Gatefold
LP...$2.99
A late 60s collection of groovy tunes fronted by the always gorgeous voice of Dionne Warwick – some from movies she starred in, some from soundtracks she recorded, and others from films that she never had a hand in at all – other than covering the material and completely making it her ... LP, Vinyl record album

Funk In A Mason Jar
Arista, 1977. Very Good+
LP...$3.99
Smooth soulful jazz from Harvey Mason – one of his strong 70s winners for the Arista album, and a record that really brings a new level of class to his sound! There's less of the grit in the grooves than you might expect from the down-home reference of the title – and in a way, the ... LP, Vinyl record album

La La
Arista, 1987. Very Good+
LP...$4.99
Catchy 80s soul from La La – an artist with a groove that's right up there with some of the bigger Columbia acts of the time, even if she never hit their heights! The production work here really helps set the scene nicely – as La La gets support from Full Force, Jon Morales, Lenny ... LP, Vinyl record album