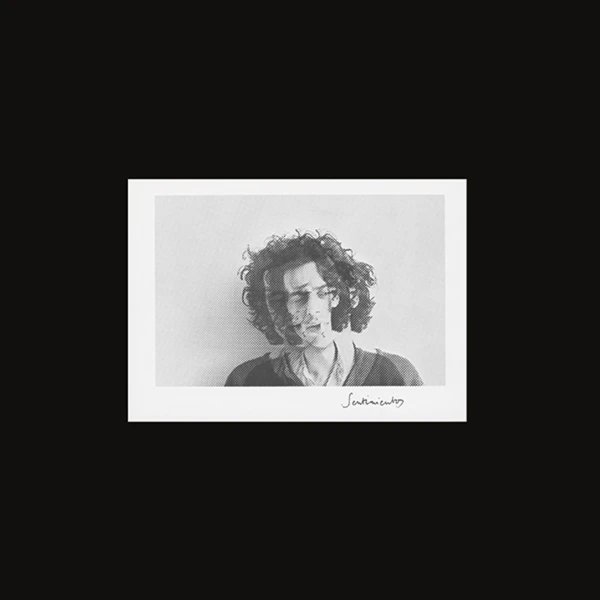 Pascal Comelade is kind of a one-man powerhouse of sound here – turning out all these beautiful little short tunes on a variety of different instruments – pianos, organ, plastic saxes, guitars, vibes, toy piano, tenor, and lots more – often used in dreamy, lyrical ways that seem to sit somewhere between the music of Moondog and the instrumental recordings of Viny Reilly! The vibe is a bit hard to describe, but that's the undeniable beauty of the music – simple, subtle utterings that include "From DC By PC", "The Grey Velvet Gentleman", "Still Life With Goldfish", "White Light", "Wyatt Ah Um", "In A Lebanon Park", "Barrett", "Avant Midi", and "Sicilia".  © 1996-2021, Dusty Groove, Inc.
(Individually numbered limited edition pressing!)