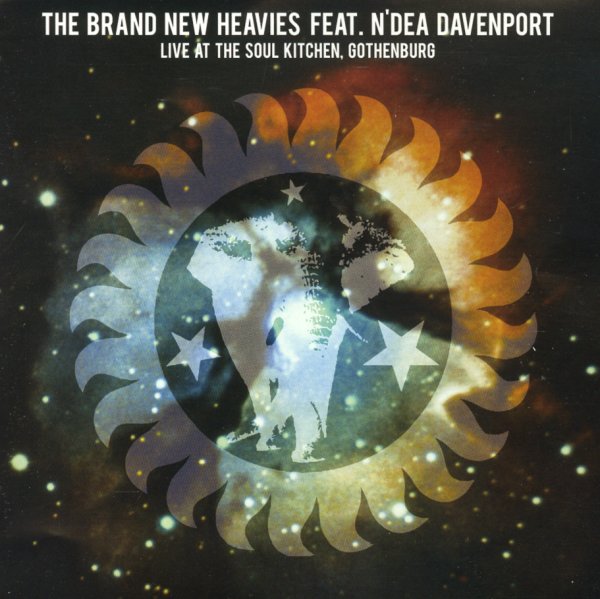 Live At The Soul Kitchen, Gothenburg

A great little live set from Brand New Heavies – the kind of record that reminds us that, even after the space of 25 years, these guys are still one of the best funky soul groups on the planet! The set's an unusual one, in that N'Dea Davenport makes a surprise return to the lead with the group – as part of a last minute scheduling issue for the show in Sweden – and it's great to hear her taking on some of the classic songs in a different way, all backed by the razor-sharp instrumentation that's always made the group so great. The energy grows nicely as the set moves on – and titles include "Never Stop", "For The Dancers", "Brother Sister", "Gimme One Of Those", "You Are The Universe", "Dream Come True", "Spend Some Time", "Dream On Dreamer", and "Midnight At The Oasis".  © 1996-2021, Dusty Groove, Inc.