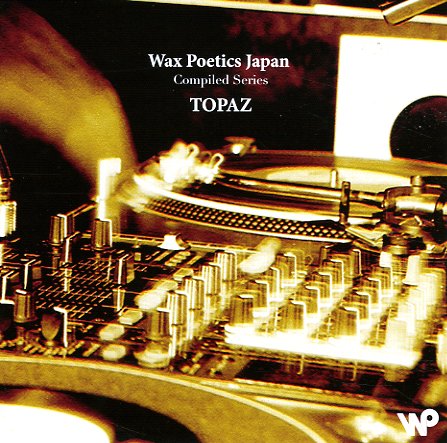 Rare funky tracks from the 70s – a really wonderful mix of jazz and soul, all pulled from individual titles on the P-Vine label, and served up here by the folks at Wax Poetics Japan! These are great rare grooves – the kind of cuts that really go past the obvious, and which have a much deeper vibe than mainstream 70s soul – a quality that's even better once you realize the wide range of artists involved in the whole thing – which keeps things interesting, lively, and surprising throughout the set list of 15 tracks! Titles include "Slick Cat" by Joe Pass, "St Louis Breakdown" by Oliver Sain, "How Can You Lose Something You Never Had" by Martee Lebous, "Gift To The Sun" by The Sidewinders, "Love Means Everything" by Touch Of Class, "Panama" by Roy Porter, "Keep It Up" by Milton Wright, "Confusion" by Ivan Boogaloo Joe Jones, "In The Rain" by The Wooden Glass, "If We Took The Time" by Ted Coleman Band, "A Day In The Life" by Les DeMerle, and "LA Will Make You Pay" by Burton Inc.  © 1996-2021, Dusty Groove, Inc.