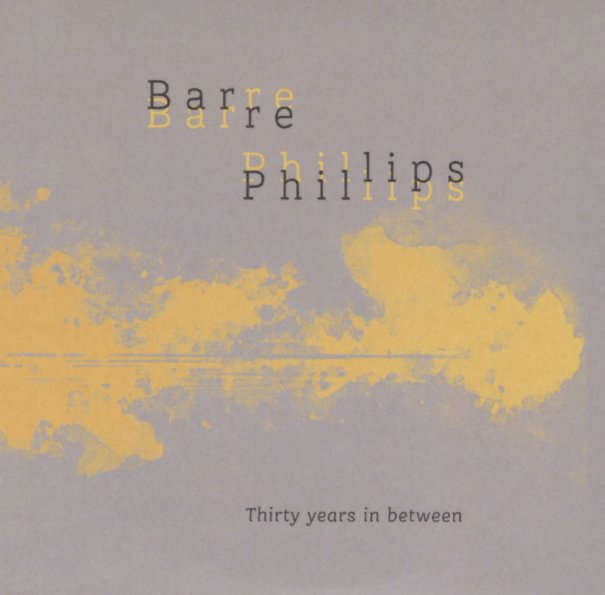 Thirty Years In Between (Ahoy/Camouflage)

A pair of different performances from this legendary bassist – each recorded thirty years apart! The set begins with Ahoy – a sublime solo set recorded at Victoriaville in 2019 – a performance done by a very aged Phillips, but a musician who's clearly very much in control of his instrument – able to handle the bass with the range of colors and approaches that made him one of the key talents on his instrument to emerge in the 60s! Some passages are fiercely plucked, others are beautifully bowed – and there's almost a balance here between some of Barre's more spacious performances for ECM, and his more dynamic side of free improvisation. Titles include "What To Do What To Do", "Abate Arise", "Ahoy", "You There On The Hill", "A New Take", and "A Quake's A Coming". Camouflage is a really unique album from bassist Barre Phillips – a set recorded right in the middle of his career, at a time when his sense of new ideas was non-stop and everflowing! This album features Barre on solo bass, but playing with tapes – at a level that sometimes seems to have him overdubbed on a second bass, but also improvising alongside other sounds that appear in the mix – very much with the spirit of a set of live duo or trio improvisations, although with Barre always at the center of attention! Titles include "Twist & Parry", "Covered", "Camouflage", "You & Me", "Around Again", and "No Exclusion".  © 1996-2021, Dusty Groove, Inc.