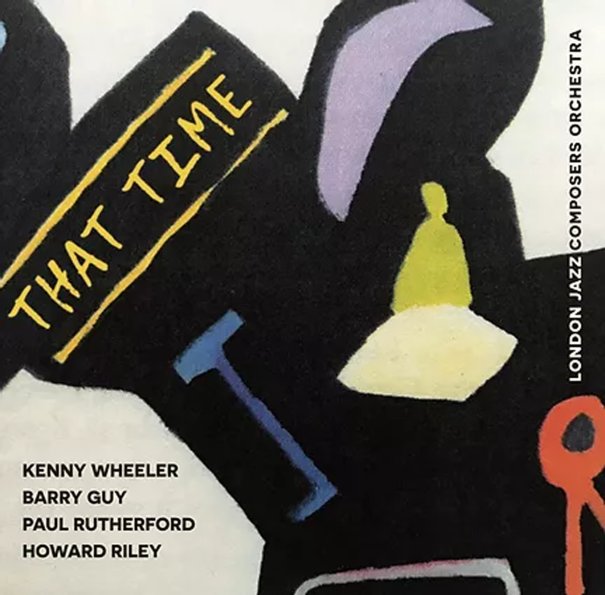 Very rare work from this legendary improvising orchestra – two different recordings from the first decade or so of the group's existence, at a time when they were hardly making any records at all! The first two long tracks are from a 1972 performances in Germany – and feature an early version of the group conducted by Buxton Orr, but with leader Barry Guy in strong formation – in a very large lineup that includes saxes from Evan Parker, Mike Osborne, Trevor Watts, and Alan Wakeman; trumpets from Kenny Wheeler, Harry Beckett, Mark Charig, and Dave Holdsworth; trombones from Paul Rutherford, Mike Gibbs, and Paul Nieman; guitar from Derek Bailey; piano from Howard Riley; percussion and drums from Paul Lytton and Tony Oxley; and more bass from Jeff Clyne and Chris Laurence. The players' ability to move in ways that are both cohesive and individual is breathtaking – on the long selections "Watts Parker Beckett To Me Mr Riley" and "Statements III". Next are two more tracks recorded in London in 1980 – one live, one studio – with some of the same players, but also the addition of Peter Brotzmann and Tony Coe on saxes, Philipp Wachsmann on violin, and John Stevens on percussion – on the tracks "Quasimode III" and "Appolysian".  © 1996-2020, Dusty Groove, Inc.