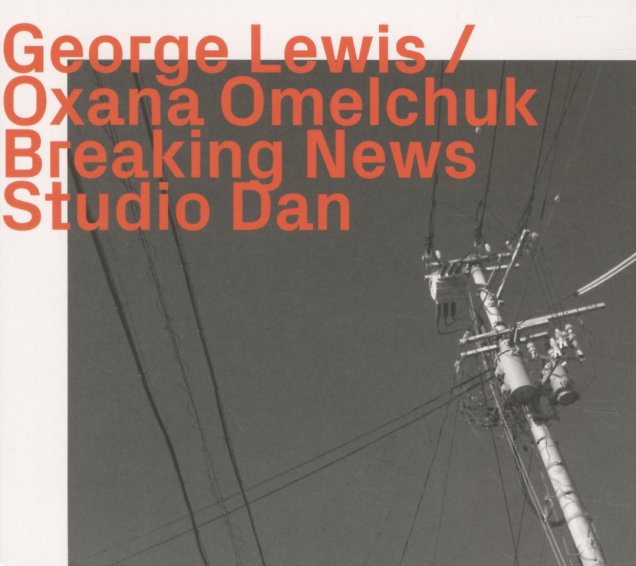 Two trombone-heavy compositions – one penned by George Lewis, one by Ozana Omelchuk – both played here by the Studio Dan ensemble in two different formations! "As We May Feel" is a Lewis composition for chamber ensemble – and has this very bold sense of attack and decay – trombone work from Daniel Riegler, mixed with alto from Clemens Salesny, trumpet from Dominik Fuss, and piano from Michael Tiefenbacher – plus cello, violin, and bass, which created very moody sounds next to the bolder work on drums. "Wow & Flutter" is a composition by Omelchuk for two trombones and ensemble – with really strong trombone solos from Matthias Muche and Daniel Riegler, amidst other horns, bass, violin, cello, piano, and even a bit of sampler too!  © 1996-2022, Dusty Groove, Inc.