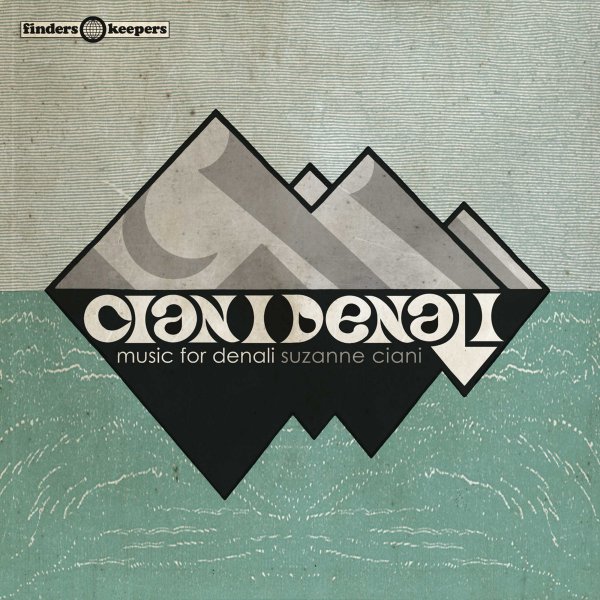 One of the most beautiful records we've ever heard from electronic pioneer Suzanne Ciani – and one of the earliest too! The tracks here were composed for a documentary in 1973 – one dealing with skiing in Alaska – and Ciani uses a sublime mix of acoustic piano and Buchla synthesizer for the score – laid out on long tracks that have a really organic, tuneful energy – shifting between mood throughout the course of the record – and highlighting a warmth of piano talent that we never knew about from Suzanne! The blend of electric and acoustic is fantastic – a bit like some of the Brian Eno piano/electronics experiments over the years, and some of the mid 70s work issued on his Obscure Music imprint – although here, done by Ciani a few years before, the whole thing is even more revolutionary. Titles include "Windy Corner", "Fresh Snow", "Denali", "Downhill At Last", "Getting To The Top", "Snow Climbing", and "The Last Rest".  © 1996-2022, Dusty Groove, Inc.