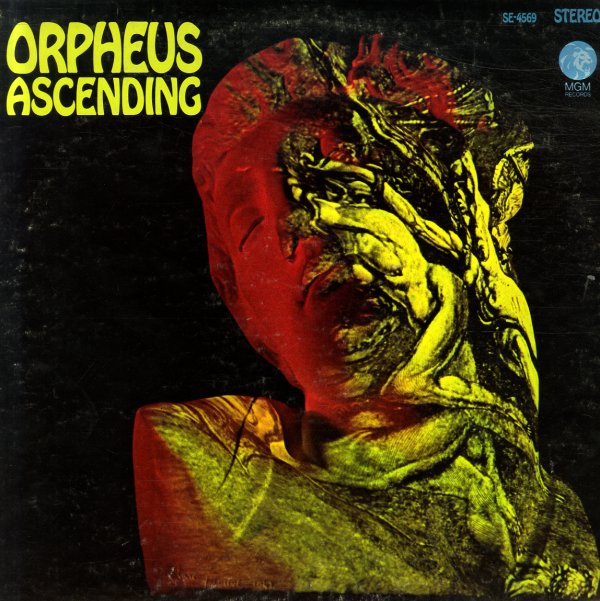 A really groovy little record – a set of really catchy pop psych numbers, all of which get the added benefit of larger arrangements from producer Alan Lorber! Orpheus are clearly good enough on their own – a great ear for mixing trippier touches and catchier lyrics – but the added touches from Lorber really send things over the top – almost as if he's found a rock group to expand the concept of his Lotus Palace album – a bit in the way that Glitterhouse worked so well with Bob Crewe! Titles include "Mine's Yours", "Just Got Back", "Roses", "Magic Air", "Love Over Here", "Borneo", "I'll Fly", "Don't Be So Serious", and versions of "She's Not There" and "Walk Away Renee".  © 1996-2021, Dusty Groove, Inc.