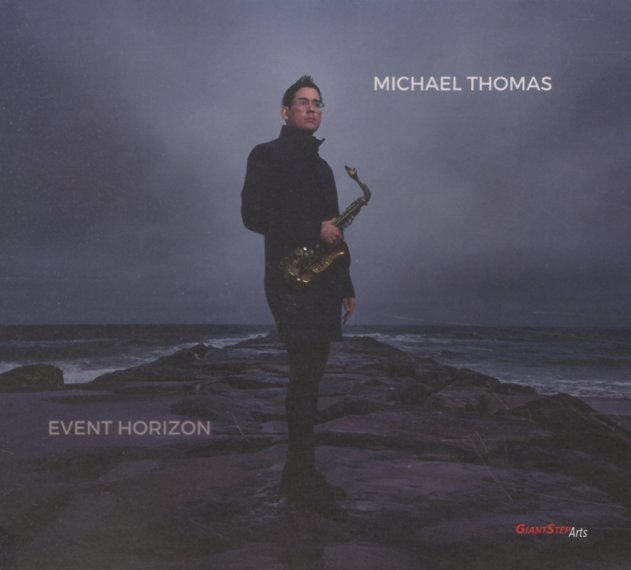 Not the first album we've heard from saxophonist Michael Thomas, but a record that definitely has us looking at his music all over again – thanks to a double-length collection of wonderfully extended tunes – on which Thomas really runs with bold, open energy on the alto sax! The group here has no piano – just the trumpet of Jason Palmer in the frontline, plus bass from Hans Glawischnig and drums from Johnathan Blake – two rhythm players who bring plenty to the table, but sometimes like to let the horns to the swinging – which Thomas and Palmer do in these nicely blocky passages of sound. All tunes are originals by the leader – and titles include "Fox & Cat", "Dr Teeth", "Framework", "Chant", "Underground", "Event Horizon", and "Distance".  © 1996-2022, Dusty Groove, Inc.