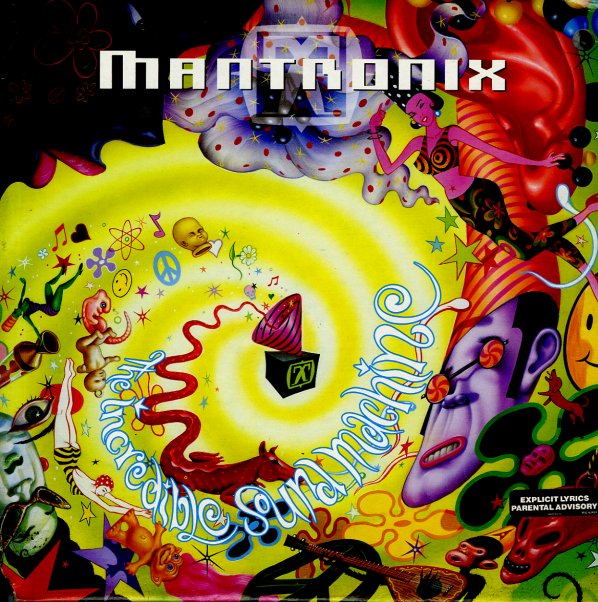 Power To The People And The Beats – Public Enemy's Greatest Hits
Def Jam, Late 80s/1990s. Used
CD...$4.99
Finally, a stellar collection of tracks from Public Enemy's revolutionary years at Def Jam! This is essentially a no frills set – one that lets the incredible body of work do the talking, plus liner notes by Harry Allen. A welcome and necessary overview – long overdue! 18 tracks in ... CD