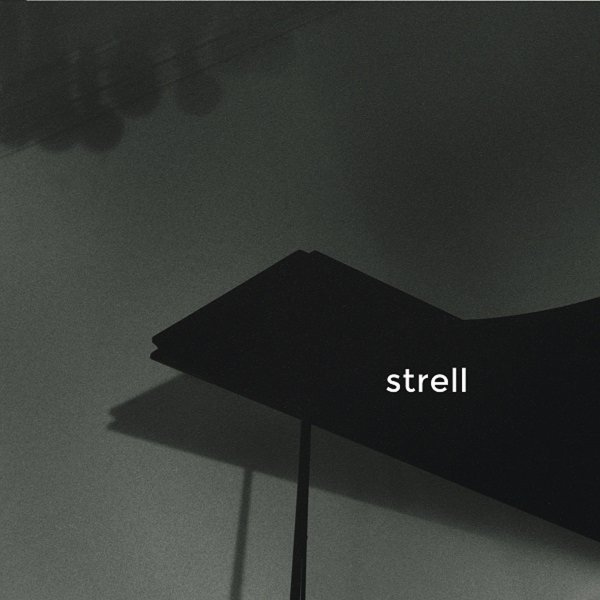 The WHO here is a trio with Michel Wintsch on piano, Gerry Hemingway on drums, and Banz Oester on bass – a trio who make very different music with the songs of Duke Ellington! The vibe is very open and creative – very much in the spirit of Michel's best recordings of the past decade or so – but the real star of the set might be bassist Oester, as he handles his instrument in these really amazing ways – sometimes rhythmic, with qualities that set the pulse for the tunes – but other times with these unusual sounds that sometimes feel as if they're making up for the missing horn players that might have been in larger group recordings, and resonating wonderfully with the looser, freer lines of Wintsch on piano. Drummer Hemingway finds a way to space himself perfectly, and also adds in some really compelling moments on voice – on titles that include "The Mooche", "Black & Tan Fantasy", "Passion Flower", "Angelica", "A Flower Is A Lovesome Thing", and "In A Sentimental Mood".  © 1996-2021, Dusty Groove, Inc.