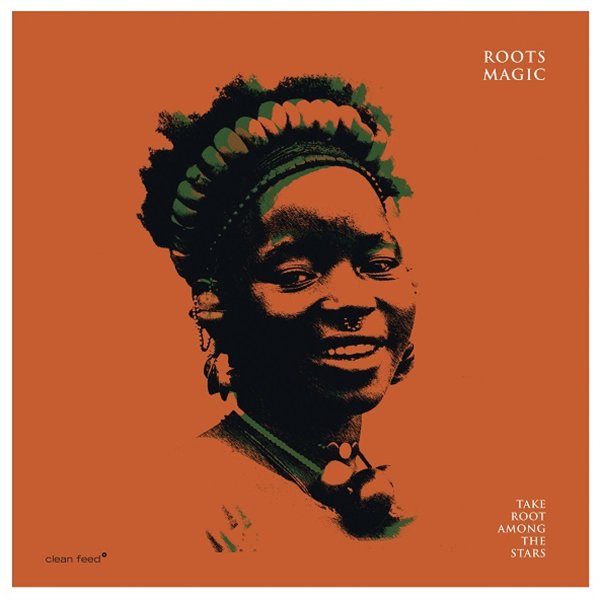 These guys already had our attention the moment we looked at the back cover – and noted that they were playing songs by Phil Cohran, Sun Ra, and Kalaparusha Maurice McIntyre – then they really won us over once we heard the very first few notes of the set! The group's only a quartet on most tracks, but they've got a sense of majesty to really live up to the music – definitely making magic with the roots they refer to in their name – in a lineup that features Alberto Popolla on clarinet and bass clarinet, Errico De Fabritiis on alto and baritone sax, Gianfranco Tedeschi on bass, and Fabrizio Spera on drums and percussion. There's some nice surprises along the way – harmonica, zither, and "objects" used in the performances – and there's a way of reworking avant traditions that remind us of some of the most innovative sides of the Italian scene at the end of the 80s – on titles that include "When There Is No Sun", "Karen On Monday", "Frankiphone Blues", "Devil Got My Woman", "Humility In The Light Of The Creator", and "A Girl Named Rainbow".  © 1996-2023, Dusty Groove, Inc.